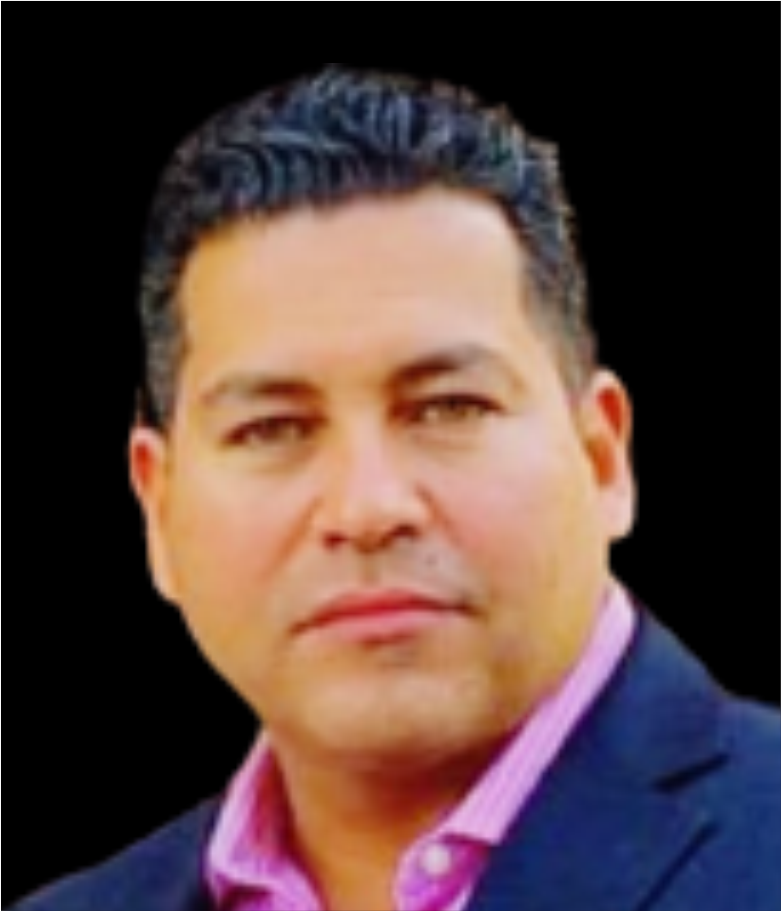 Under his leadership, the company has built a solid platform, technology and Ai based, fully automated that has transform the E-Learning experience into a new trend, curated into over 300+ courses and over 1500+ learning modules.

Over the past two decades, Jorge has held numerous professional and entrepreneurial positions, both in Government and private sectors, which has allowed him to establish a proven track record of success.

In his previous entrepreneurial leadership role, Jorge served as the CEO and Chairman of Board of the Education Trust Fund (ETF) Corp, a privately-help company specialized in the acquisition and development of small academic institutions. As the top executive leader, he led the empirical analysis of specific acquisition strategies, with a successful return of investment, expanding its acquisition efforts and launching new investments.

In early 2010, Jorge founded the Criminal Justice Security Career Institute, a privately held, license regulatory security training academy, which he managed and operated successfully under the provisions and compliance authority of the State of Florida.

Jorge has been at the forefront of engagements and emerging trends with many areas of expertise, including the higher education sector. He has architected strategies to deliver growth in multiple private and publicly traded companies, including his roles with Florida Technical College, a privately-held company, Corinthian Colleges (FORTUNE 500 Company), and Keiser University, a non-for-profit organization.

Based on his career trajectory and accomplishments, Jorge has been able to establish his ability and skills to get things done in a fast-paced and ever changing environment. He has been acknowledged and awarded for exceptional performance, improvements, operations management, and facilitation of multiple projects while ensuring compliance with the law and corporate governance.

Jorge has demonstrated discipline, commitment and honor, particularly during his tenure with the New York City Police Department (NYPD), the New York Office of the Mayor and the U.S. Government, where he served as a Senior Special Agent, 1811, under the Executive Branch. He is highly regarded and respected by is executive colleagues and peers for his devotion and commitment to excellence.

He is a graduate from C.W. Post, Long Island University (LIU) and he holds an M.S. and B.A. degree, in addition to his A.S. degree from the State University of New York at Farmingdale. Jorge is certified as a Lean Six Sigma Green Belt from the Villanova University and holds several training certifications, including: CISA, CISM, CPEH, CISSP, and PMI-RMP.

Jorge is United States Army Veteran and the recipient of the Army Commendation Medal, National Defense Service Medal, and Oversea Service Ribbon (OSR). He was Honorably Discharged on January 2, 2002. 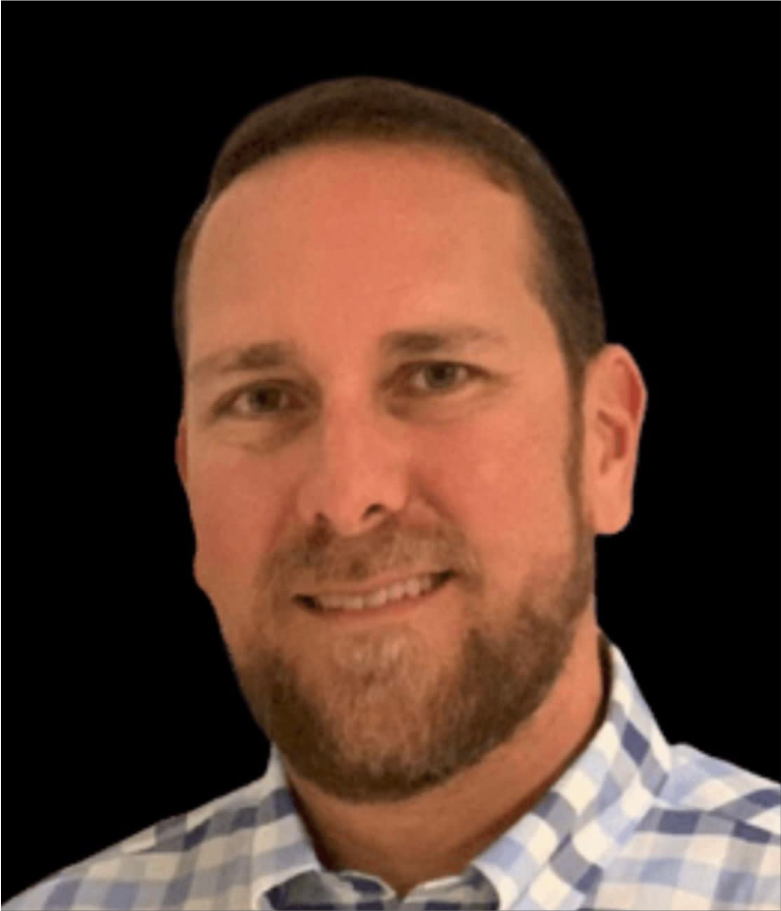 As the UIT Institute’s General Counsel, and Ranking Member of the Board of Directors, Miguel oversees the legal compliance, licensing, operating agreements, businesses and government relations, including, UIT Institute’s global legal affairs and expansion activities.

In his 20+ years of experience, Miguel has worked as the Principal Legal Practitioner of the law firm Oppenheimer Rios & Associates, P.S.C., as well as the former In-House Counsel for CEMEX, where he represented and advised corporate directors on contract, labor, quality control, and land use issues.

Miguel was responsible for resolving corporate and administrative controversies in state and federal agencies. He also, executed investigations and compliance with safety on the work place and OSHA standards. He developed and drafted the company’s procedures to ensure OSHA and other State and Federal Regulations compliance.

In addition, he served as an Associate Counsel for the Law Office of Carmen Rios, as second chair in torts, breach of contract, interlocutory proceedings and special remedies cases.

Earlier in his career, Miguel worked as a Law Clerk for Miranda-Cardenas & Cordova, where he performed extensive legal research in both civil and criminal law and drafted legal memoranda and pleadings.

He is Fully Legal Bilingual in English and Spanish. 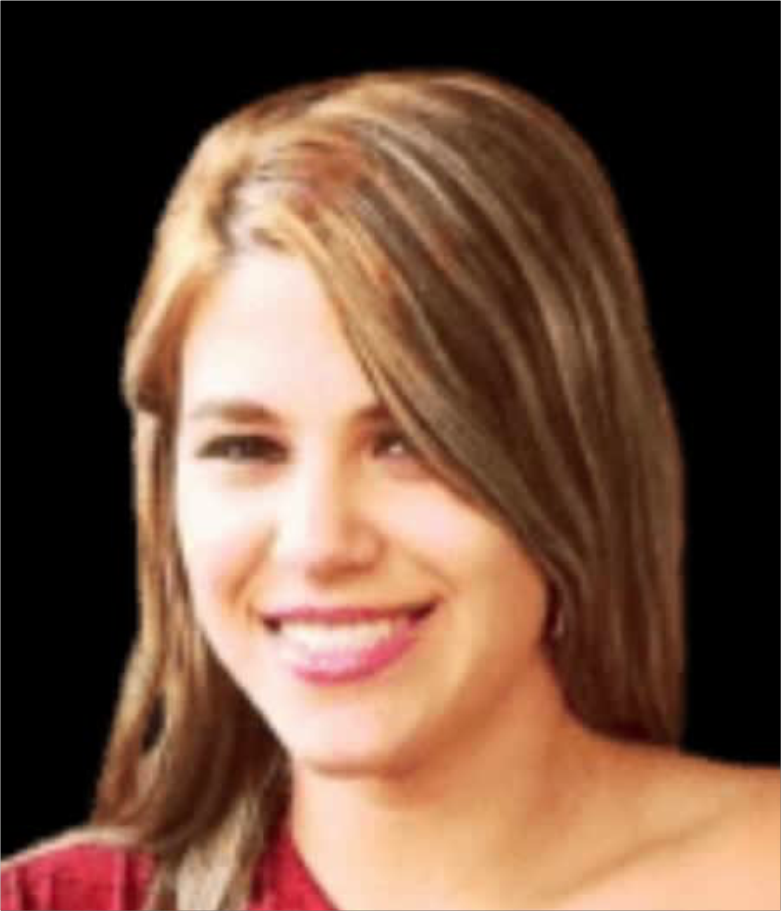 She is focused on driving the institute’s vision of helping professional adults and students by creating awareness and alternatives to better improve life via the development of new strategic marketing programs to promote our exceptional E-Learning platform.

She has strong cultural competence in leading teams and is a dynamic public speaker and team motivator. A strong champion for women’s leadership and diversity at UIT Institute.

Gisselle is a graduate of Florida International University (FIU) and holds a B.A. in Broadcasting, Journalism, and Communications with an emphasis in Public Relations and Advertising. She graduated Summa-Cum Laude.

ABDULLAH “ZEE” AZIZI, Entrepreneur, Investor, and Senior Partner at UIT Institute. Before joining the UIT Institute’s Executive Team, Zee spent years building and developing his business empire. He is a business leader and a professional, with a “can-do” attitude.

He is the Founder, and CEO of Webfume Technologies, a privately-held IT company, based in San Francisco, California – USA; delivering technology and innovations that continue to raise the standard of technology experiences across the world.

Zee leads a global team that builds complete technology solutions — from content production to distribution and playback — to bring immersive technology experiences to the public via consumer devices, including digital media, mobile strategies, and applications

He is a self-motivated individual with the ability to work in any competitive environment. Has proven potential in different areas of studies specifically development and integration, including areas of expertise in Java, HTML, PHP, Python, PHP, and many more.

Having extensive experience in delivering solutions over E-commerce platforms. He is always the one to provide realistic ballpark estimations. He is an expert at recommending technical solutions and allocating the right people.
Under Azizi’s leadership, Webfume Technologies has been integrated into international standards and adopted by many businesses that are addressing the transition to the digital, online space in the United States, Northern Europe, the Middle East, and Asia.

Zee holds an MBA and is a Veteran of Unites States Army, Military Intelligence. 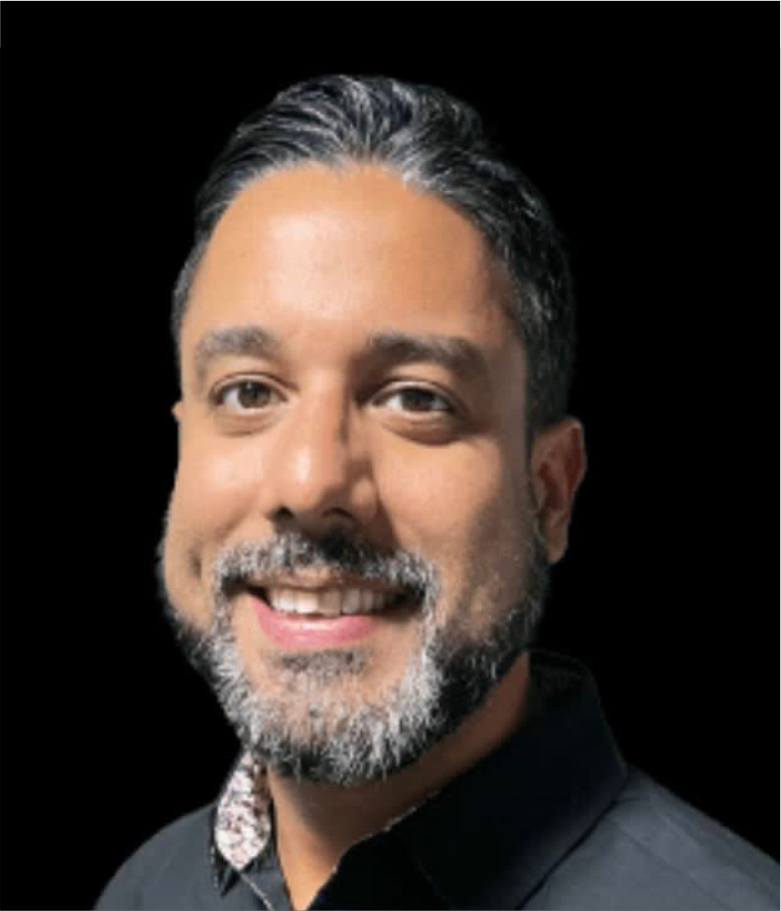 Victor brings vibrant energy and many years of real estate experience. For almost a decade, he served as the Principal and Broker of Pro-Realty Group a very successful real estate firm, which he developed and managed from 2008-2017.

Pro-Realty Group was an independent brokerage firm with a powerful marketing and referral program for luxury listings, and a network designed to connect the finest independent real estate agents to the most prestigious clientele in Puerto Rico and the United States.

Victor holds a B.S. degree in Business Administration with a concentration in Management from the University Of Puerto Rico (UPR), Cayey Campus.

Send Us a Message

In our years of operation, we have seen the difference on how our e-learning approach can impact professional adults in their career.

If you believe in the eLearning’s principals, and would like to learn more on how you can invest in our company, simply complete the form below and a member of our executive team will contact you as soon as possible.